Unlike virtual reality, it's much easier to describe what it's like using Microsoft's "mixed reality" holographic headset, HoloLens. Imagine you're wearing sunglasses with completely transparent lenses, and overlaid on the world in front of you is a rectangular box. That rectangular box is your window into Microsoft's "mixed" version of reality, meant to convey a mix of standard reality with augmented reality (overlaid images) and virtual reality (immersion).

Does it work? Yes, it works. Is it any good? That's a much harder question to answer. In its current state, HoloLens is a series of demos with varying levels of polish, meant to demonstrate the possibility of the device. More clearly: In its current state, HoloLens is far from ready for public consumption. It's an impressive demo in need of long-term investment, which Microsoft says is happening. All that baggage aside, what's it like using HoloLens?

I say this in the nicest way possible: Using Microsoft HoloLens kinda stinks. In its current form, it feels like someone is tightening your head into a vice. The model being shown today on Microsoft's Redmond, Washington, campus isn't what you saw onstage, but a development kit. It's rough.

What you do in the headset is impressive. Repeatedly. Sharing a Skype call with another human being overlaid on the real world, and that person being able to literally draw and highlight pieces of my world, is incredibly impressive. Uncomfortable as it is in its current form, HoloLens delivers an experience full of potential.

The demos begin by lowering a tethered, relatively small, rectangular computer over your head, which hangs around your neck by sling. Like what Flavor Flav would do with a computer. You can literally feel the heat coming off the computer's fans, which face upward. It feels like you're wearing a computer around your neck, because you are.

After that, the headset was carefully handed to me so that I could guide it onto my head while the demonstrator placed it over my eyes. To be completely clear, the headset dev kit I tried literally had exposed circuit boards. You remember that Valve virtual reality kit from last January? The HoloLens dev kit looked kinda like that. The demonstrators were very careful to make sure I wasn't getting all grabby on the circuitry.

Okay, that image isn't a perfect representation, but not far off. Rather, instead of completely blocking out your vision, the dev kit headset has two clear lenses. A range of cameras sits out front -- somewhere between four and six, though I couldn't be completely sure. I tried asking Microsoft about specifics for the headset, from demonstrators to engineers to designers to PR people -- no one at Microsoft is speaking about the specifics of HoloLens just yet. If it's not on this website, there's nothing else to know about HoloLens' hardware at the moment.

All of that aside, let's talk about the four demos I tried in HoloLens, starting with Microsoft-owned Skype 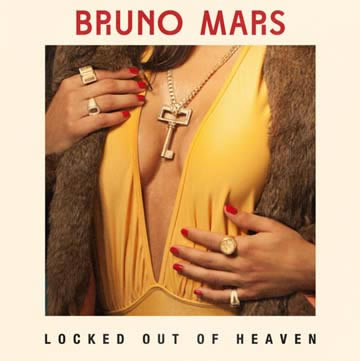 Locked Out Of Heaven 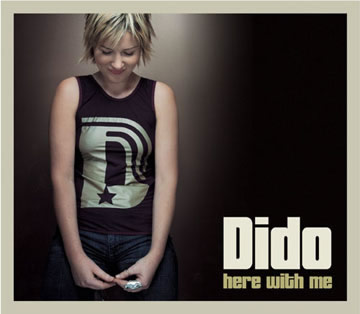 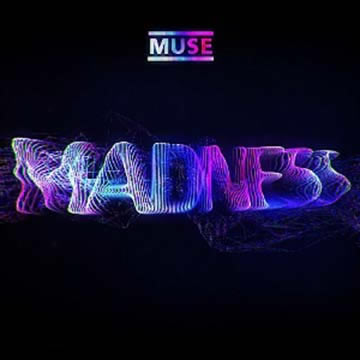 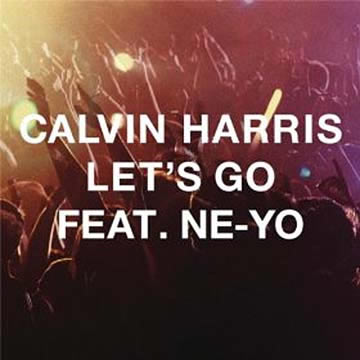