If you visit Softbank’s flagship store in downtown Tokyo, you may be greeted by a charming, slightly manic new member of the staff: a gleaming white humanoid robot that gestures dramatically, cracks odd jokes, and occasionally breaks out dancing to music emanating from its own body. If you laugh at these antics, and the robot can see your face, it will quite likely giggle along with you.

With significant progress currently being made toward safer and more intuitive industrial robotics, it’s perhaps unsurprising that the idea of personal home robots is gaining momentum. Toy robots that interact with people in simple ways have been around for some time. Now, several companies are developing more capable robots designed to live in the home. Although these machines don’t do physical chores, they aim to win your affections with a mix of charm and a stilted social intelligence.

Softbank sold a thousand of its robots, called Pepper, in Japan in less than a minute this June; a thousand more will go on sale next week. “We have people who are interested in testing them in their businesses, for welcoming people; we have families, also elderly people interested in companionship,” says Magali Cubier, global marketing director for Aldebaran, the French company that developed Pepper for Softbank.

Pepper costs $1,595 up front plus a monthly subscription of $120, which covers maintenance and updates. The robot is petite by human standards—47 inches tall—with a tablet display in its chest, slightly beady black eyes, and a three-wheeled base on which it careens around. It includes a stereoscopic camera, capable of recognizing people and identifying their facial expressions up to 10 feet away.

Aldebaran recently released a software development kit for Pepper, allowing outside developers to give the robot new capabilities. The first batch of apps includes one that lets Pepper run a musical quiz and another that lets it take selfies with people. Others are more practical, including one that helps people with dementia remember to take their medicine. 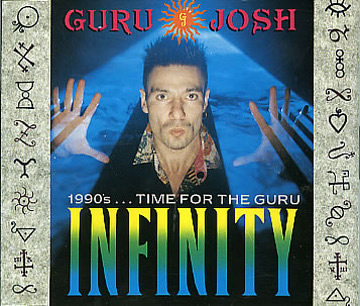 I Know You Want Me