Elon Musk this week offered a peek at some new driver-assist capabilities Tesla will be adding to its vehicles this summer, prompting a bit of a rush in the media to declare that Silicon Valley's favorite auto maker is about to launch a "self-driving" car.

Well, no, it's not. And the funny thing is, the miscommunication about what Tesla is actually doing with its upcoming software upgrade for Model S and Model X electric vehicles (EVs) can't be blamed on Musk—who can certainly be overly effusive when talking about his cars and rockets and hyperloops, but was actually pretty circumspect during Thursday's conversation with press and analysts.

Here's the deal. Musk said that new driver-assist features rolling out right now with Tesla's over-the-air (OTA) Model S Software Update 6.2, combined with an auto-steering capability being added on in the summer will make it possible to drive a Tesla "from San Francisco to Seattle ... parking lot to parking lot," without any human driver input at all.

Sounds like a self-driving car! Well, a little bit yes but mostly no. Musk made it clear that Tesla would only be enabling its Auto Steering feature in a limited fashion, only on highways and at low speeds on private property. The fact that Tesla can get a test car to make a long-haul trip in robot mode doesn't mean the EV maker is prepared to let you try that.

"The car is becoming more and more sensor-aware. We are kind of waking up the car, making it more aware over time," Musk said. But he also said that Tesla would not be enabling full-blown autonomous driving for users "because we don't think it will be safe in suburban neighborhoods where kids might be playing in the street."

So why all the headlines declaring that Tesla is about to launch a fully autonomous car? Because "self-driving" sounds cooler than the more complicated story. And in the race to get the most clicks, we in the media often fudge the facts. But you knew that

Welcome, But Not New

The truth is, Tesla isn't really doing anything novel with its new array of driver-assist features that several other car makers aren't also doing, many of them having started a lot earlier. Delphi, for example, is preparing to take a 2015 Audi SQ5 on the first-ever autonomous cross-country trip across the United States.

It could even be argued that Tesla is pretty late to the party with the Advanced Driver Assistance System (ADAS) features it only began adding to its cars last September, according to Gartner's Thilo Koslowski.

"For a car that costs six figures, Tesla better be rolling out these driver-assist capabilities," said Thilo Koslowski, a Gartner vice president and automotive practice leader at the research firm.

Where Tesla does stand out is in how it rolls out upgrades to the navigation systems and ADAS features in its cars. The company's OTA software updates are unusual, if not unique in an industry where most car makers require you to bring a vehicle into a dealership to get the latest code and algorithms plugged into your carriage, Koslowski noted.

Of course, part of the reason for that is because Tesla doesn't work with dealerships, but OTA software updates are certainly more convenient for customers.

Koslowski also clarified the different stages of vehicle automation car makers are currently trying to accomplish. There are "automated" cars, like Tesla's and those sold by many other companies, which can assist human drivers in piloting the vehicle for various lengths of time and in certain conditions, he said. The "autonomous" cars of the very near future will be able to drive humans around without them having to do anything, if they choose. And finally, there are truly "driverless" vehicles, true robot cars, which you could send off to the grocery store or to pick up a child by themselves and without a person inside.

The Robot Cars Are Already Winning

If the Delphi cross-country trip sounds impressive and less risky than trusting Uncle Sal to ferry you from LA to New York, the analyst noted that the most advanced autonomous car tech is now being tested against not just average drivers but against the very best in the world. 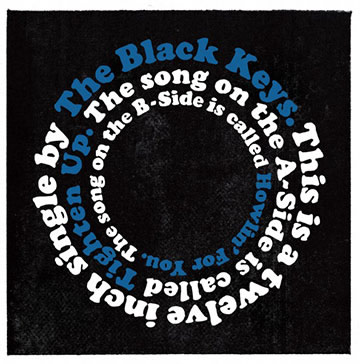 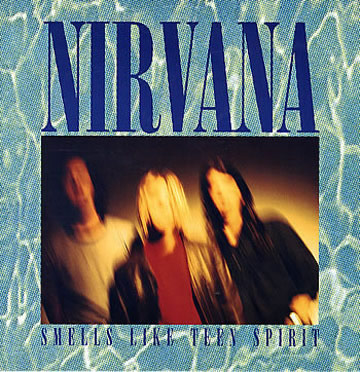 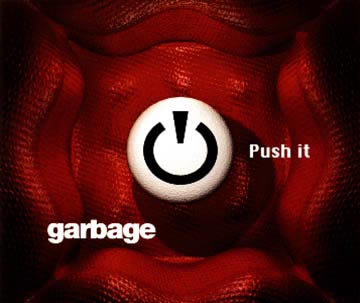