Facing a long wait for evidence, a longevity researcher takes an unusual path to market.

An anti-aging startup hopes to elude the U.S. Food and Drug Administration and death at the same time.

The company, Elysium Health, says it will be turning chemicals that lengthen the lives of mice and worms in the laboratory into over-the-counter vitamin pills that people can take to combat aging.

The startup is being founded by Leonard Guarente, an MIT biologist who is 62 (“unfortunately,” he says) and who’s convinced that the process of aging can be slowed by tweaking the body’s metabolism.

The problem, Guarente says, is that it’s nearly impossible to prove, in any reasonable time frame, that drugs that extend the lifespan of animals can do the same in people; such an experiment could take decades. That’s why Guarente says he decided to take the unconventional route of packaging cutting-edge lab research as so-called nutraceuticals, which don’t require clinical trials or approval by the FDA.

This means there’s no guarantee that Elysium’s first product, a blue pill called Basis that is going on sale this week, will actually keep you young. The product contains a chemical precursor to nicotinamide adenine dinucleotide, or NAD, a compound that cells use to carry out metabolic reactions like releasing energy from glucose. The compound is believed cause some effects similar to a diet that is severely short on calories—a proven way to make a mouse live longer.

Elysium’s approach to the anti-aging market represents a change of strategy for Guarente. He was previously involved with Sirtris Pharmaceuticals, a high-profile biotechnology startup that studied resveratrol, an anti-aging compound found in red wine that it hoped would help patients with diabetes. That company was bought by drug giant GlaxoSmithKline, but early trials failed to pan out.

This time, Guarente says, the idea is to market anti-aging molecules as a dietary supplement and follow up with clients over time with surveys and post-marketing studies. Guarente is founding the company along with Eric Marcotulli, a former venture capitalist and technology executive who will be CEO, and Dan Alminana, chief operating officer.

The company says it will follow strict pharmaceutical-quality production standards and make the supplements available solely through its website, for $60 for a 30-day supply or $50 per month with an ongoing subscription 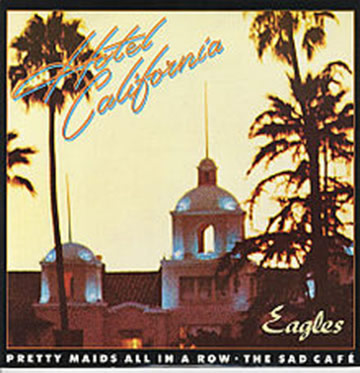 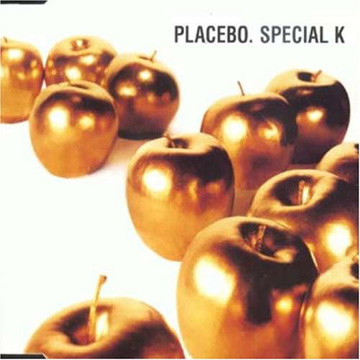 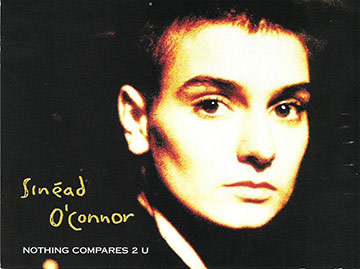