Dojo and IBM, IBM and Dojo, ...I have mentioned many times the "love" that IBM feels about Dojo (will Dojo be bought by IBM??, IBM and Dojo working together, etc) and now IBM comes with Maquetta!!. It has been shown during Impact 2011 IBM Conference and I must admit is a great tool for bussiness software development environment, ..and moreover if you integrate it with powerfull Portal Server by IBM.

But, hey, what does all has to do with DOJO?. Hmmmm, maybe that is the new project from Dojo Foundation!! :). Remember that IBM is part of DF as well as SUN, Google, Tibco, Orange..., ..although the real two lovers for Dojo are IBM and Google (google is everywhere, ..everywhere).

And now, What is Maqetta??. Ok, let me use the definition from Dojo Foundation "Maqetta is an open source project that provides WYSIWYG visual authoring of HTML5 user interfaces. The Maqetta application itself is authored in HTML, and therefore runs in the browser without requiring additional plugins or downloads". I have tried a bit last two days and it makes just life easier, ..always that you think in a "components within apps" way. Maybe for a little portal is not that usefull but it is the best solution for a big company!!.

Maqetta works on any HTML5 compatible browser and so it works also in mobile devicesm, you know.. iPhone, Android, Windows Phone 7 and BlackBerry.

I have to admit that I am pretty excited with Maqetta going finally life, although is still in Preview Version, because we now have an OpenSource solution fighter in the war between Microsoft Silverlight and Macromedia Flash/Flex.

This weekend has been awesome for myself but unfortunalty not for everybody, ..such is the case of Norio Ohga who has passed aways this past saturday at the age of 81. He has been king of Sony Reign since 1994 and thanks to him Sony changed from an analog electronic company to what it is right now, a Multimedia Holding. If tha playstation exists is because him. 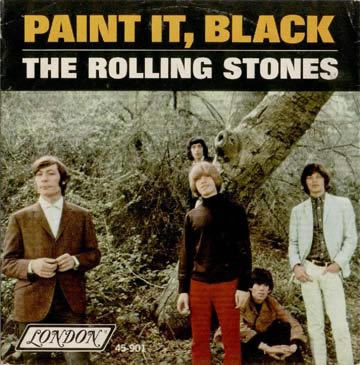 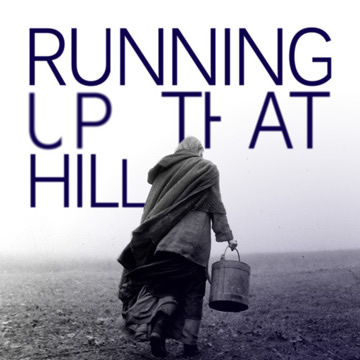 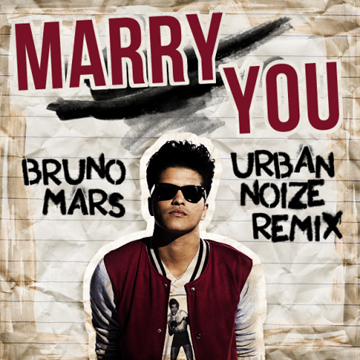