I will start this post with the assumption in the title: YES!!, it is the future, it is popular and it is going to become even more popular.

Bar codes will disappear, and we will use the QR Code to pay, to make google glasses quickly identify objects, and of course some will even tatoo a QR Code with whatever meaning underlays in it.

If I am Right, which I am most 95% of the times, and If I were you i would get my hands on creating projects related to QRCodes, ..there are still many possibilities out there. ..So let me help you find the stuff you need to code QR Codes.

..help you about the business case of your project??, ..well that needs to come from you, although i have a couple of great ideas :) to tell you the truth.

Why do I say that is becoming Popular??. First at all this is like twitter, Facebook, Google Maps, etc. We have all seen how they first appeared, how they first were used by techie people, then youngster and finally everybody is using them!!. Even my grandmother uses facebook nowdays.

We are seeing how this is happening to QR Codes as well, ...aren't you?

If that is not enough then let's just go to statistics, ..let me use eMarketer for all these research.

eMarketer says that 1 out of 4 americans have scan at least one QR Code, ...and 25% americans are a lot of people. In europe they are just a bit behind and 1 out of 5 are scanning QR Codes.

As I mentioned before the QR Code is growing as much as twitter and facebook did and does so if I were you i would grab my surf board and will go on top of this wave!!, ...the QR Code wave. This is an example of how usage of twitter increased along these years.

Let's start with the beginning of QRCode and then we will get our hands on more interesting stuff. We all know about the bar codes, which first patent appeared back in 1952. Its shape was circular and didn't convince anybody until in 1970 the Universal Grocery Products Identification Code was created turning into UPC on 1973 and ...that is the bar codes we know nowdays.

Bar Codes can store up to 20 numeric Characters which actually is enough to differentiate any product in the market, but just can store numeric codes, ...so the industry, and you without even knowing, needed something else, something much more powerfull that is able to store characters and not only numbers, and here is when QR Codes appear to hold up to 7,089 characters of marvellous data.

The QR Codes first appear on 1994 and was invented by the Denso Wave company to track the vehicle manufacturing process and then a bit before 2010 and thanks to the smartphones able to scan the QR Codes they became popular!! ....and much more they will be in the future (Every product will have a QR Code, ..smaller in size than the one we know now though).

...and yes, I am using again TRON images, ...because wan't the Original TRON one of the best movies related to IT ever??, Yes it was, ...and so are these tutorials :) 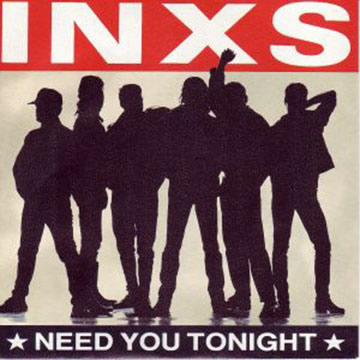 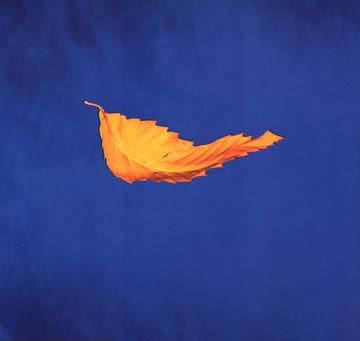 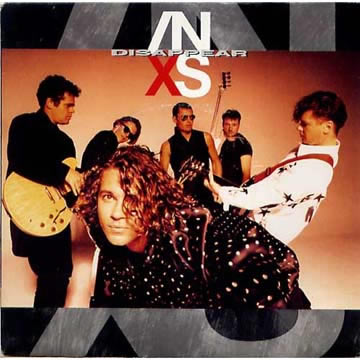