For those who thought i was leaving my blog away i need to say one thing: I am back in town!!. Many changes around, tons of work, as well as tons of fun. Well, there are things that do not change as for example answering questions of my followers and friends. Last one I heard was about how to implement videos with HTML5.

Well, first of all bare in mind that your videos should be converted to H.264 or OGG Theora. Which one of these codecs may you choose from?. In my opinion to both because Safari won’t support Ogg Theora and Firefox won’t support H.264, ..and you want your videos to be played in any PC as well as MAC or famous Ipad, don't you?. Here you have a few converters which might help you with that task:

As you all know canvas is a new HTML element which can be used to draw graphics using scripting (usually JavaScript) and not only draw graphs but also make photo compositions or do animations. An example of these animations can be this fun demo that normal mapping and phong shading in JavaScript using Canvas and where your mouse cursor becomes the torch or light source that dynamically lights up a 3D object!!.

It is being said a lot in the web about which is the fastest JS framework and although JQuery have been working a lot in this issue in latest versions, without no doubt Dojo is still the fastest JS Framework and Mootools and Jquery continue running for second place!!. Take a look at this comparisons:

A new version is here!!, download it at Jquery homepage or as usual you can upgrade your projects just linking at google code with google.load("jquery", "1.4.2");.

Among the updates included in this new version I must mention the new methods .delegate() and .undelegate() which complements the already existing .live() and .die(). At any case if you want to know all the new stuff related to the API just sneak out at Query API Reference.

What I really like about this new version, ....speeeeeeeed!!. This results will comeup soon at TaskSpeed. It is 3 times faster than Jquery more used version (v1.3.2).

These are the elements that most significant changes in speed have be aplied to, that is the elements which have been more optimized in this new version:

...2 days ago I posted about the factor to better your SEO strategy, Page Load Speed, and how google is going to add it to its pagerank algorithm, ...so let's get our website fast!!. WebPageTest can help you in this task with tips as:

Recently I have been asked if search engines take into consideration the speed load of a page, and that remained me about something I read some months ago.

Google is going to add a new factor into its famous algorithm, this new ranking factor has to do with how fast a site or page loads!!.

Everytime we have used picasa at our desktop, we have had the ability to manipulate, edit your pics, crop them, resize them..., but why do we need to download picassa at our PC when google likes to have everything on the cloud???, even within its new operating system...

Do you like to use apps at facebook??, have you ever though about programming a widget or app similar to those??, ..what about if you could program a widget which can be used not only in facebook but also in Linkedin, Friendster, XING, Sonico??, do you realize the commercial power behind these widgets? ....hmmmm, if all your answers are a "YES" then that means you want to use OpenSocial.

What is Opensocial??. Well google uses some sentences to define it:

But translated to our "freak" language, I could say that Opensocial is a API, or set of APIs, to build social applications across multiple Social Networks, or other Websites, which can be shared and interact with existing online communities and with the ability to access a social network’s friends and update feeds.

For example, imagine that you have a surf clothing store and build a social widget which will send the coolest surf pictures uploaded for any subscribed user to the rest of subscribers, obviously with the logo of your enterprise on all the pics, and send a "wanna join" message to subscriber's friends in Facebook. Do you get an image of the commercial possibilities of this widget???.

And much more Containers, which is the name used by google to define any social network or webiste. And yes, the code is the same!!!, just change the container ;).

Web Marketing no longer is limited to your corporate site, Internet is no longer static, is no longer just html, or just emails, ...internet is dinamic, updated with million of messages every second, and your bussiness may be in those messages, you bussiness should go "social"!!, and Opensocial will be a must to build this kind of widgets.

Opensocial is now in version v0.9, so as you can imagine is in early stages, but a nice API is already ready to be used. Actually check out the "world of apps" which already use openSocial. Will your app join this world soon????

Sometime ago i wrote an article about canvas vs flash although why just comparing one of the best welcoming elements from HTML 5 with Flash, why not the whole HTML 5???. ...well, we must admit canvas is the best "visual" or "cool" stuff in HTML5 and flash is cool and visual but HTML5 has many more interesting things!!!, ...which doesn't mean that is going to beat Flash.

...After posting the last articles about the easiness of include a video on your site with the new <video> tag i was asked: "hey, but the look&feel is so elemental!!, it is not like the player in youtube or someother I have seen before. This tag is really cr...!!". Well, yeah, youtube video player "kick ass", but how much has it cost??. I am not going to say an amount but more than your first thought. 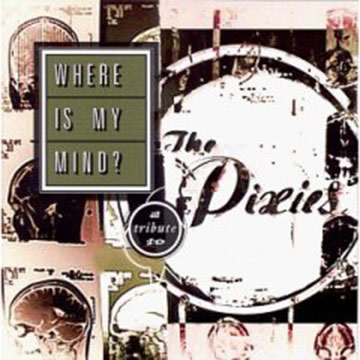 Where is my mind? 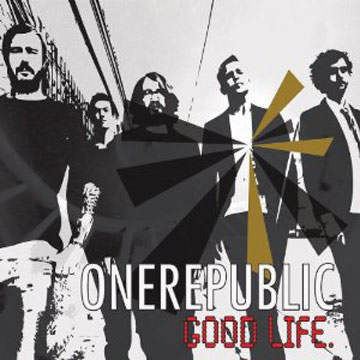